Storm Weather Shanty Choir celebrated their 20th anniversary in 2020, and Stord’s rock choir is in vogue like never before.

Last year, the band’s six albums were streamed three million times around the world. Since 2010, the band has been on three nationwide tours in Norway, two US-tours and three Japanese tours, in addition to concerts in Denmark, Sweden, Switzerland, the Netherlands, Germany , England and Scotland.

Former sailboat shipmate Haakon Steinar Vatle founded the Storm Weather Shanty Choir after sailing the seas on the 3-masted steel bark “Statsraad Lehmkuhl”. Haakon Steinar Vatle returned to the island Stord at the western coast of Norway, and gathered a bunch of long-haired rockers, and the rest is history, as they say. The choir is known as a colorful element in both the folk music communities and in more rock-oriented music-scenes alike, and their fun and engaging shows are a definitive must-see for all music-lovers. 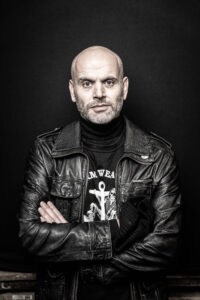 Tallship sailor and shanty man with a masters degree in shanties, great passion for maritime history and culture, lead singer and guitar player 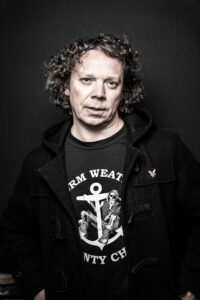 Teacher, diver, singer and master of the triangle 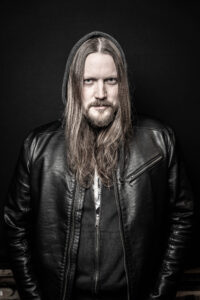 Drummer & drum teacher with a great passion for metal music 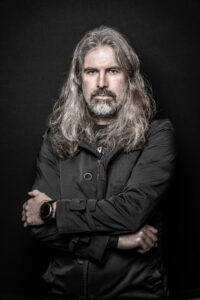 Guitar player and childrens book author of profession, with an honours degree in the history of art 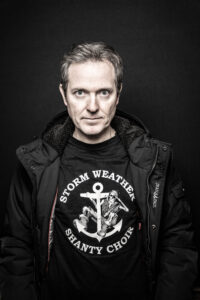 Head of ICT solutions in the municipality of Stord, studio owner, sound engineer, bassplayer, and  a huge Beatles fan